← more from
Outside Music 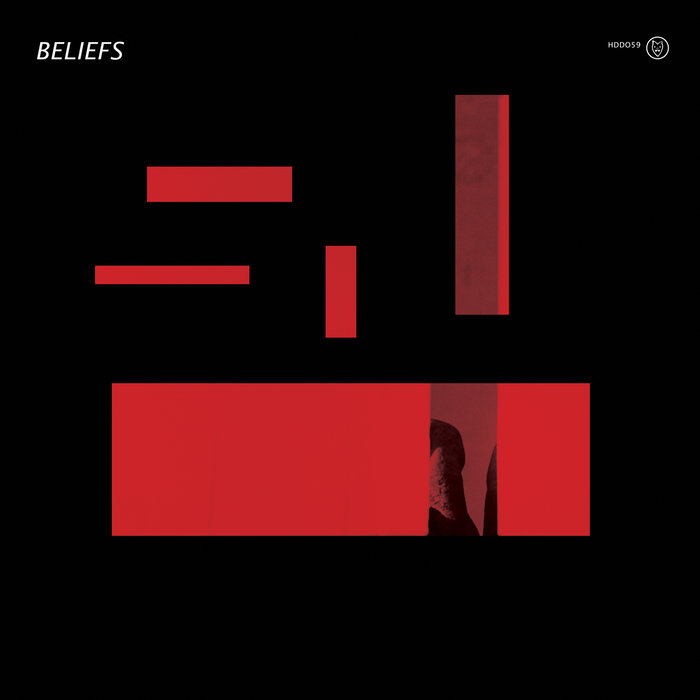 Habitat was finished in a grand total of 16 days, with Korody – who’s lately worked behind the boards on smashing records by such fellow Torontonians of note as Dilly Dally and Weaves, as well as playing in Wish, Vallens, Breeze and a heroic number of other acts on the side – serving as producer and engineer, studio multi-tasker Leon Taheny (Austra, Death From Above 1979, Owen Pallett) sitting in as drummer and Holy Fuck’s Graham Walsh giving the whole affair the same sort of bristlingly immediate final mixdown he’s brought to recent albums by Preoccupations, Alvvays and METZ.

“It’s a dark record, for sure,” affirms Crowe. “I feel like we were drawing a lot more from, like, me being a Goth teenager and Josh only wanting to listen to Aphex Twin and me only wanting to listen to Portishead’s Third for the last year and stuff like that. But also it was time to embody the elements of being a ‘wall-of-sound’ band with some space and the idea of being able to be quiet when you should be quiet, and you can’t do that with three guitars. There’s no space. It just becomes all push and no pull.”

The results speak for themselves: “1994,” a sorta-sequel to Leaper’s “1992,” is an ominously dreamy post-punk invitation to the moody proceedings to come ghosted by sickly synth washes that require headphones for full effect; “Retreat (Light the Fire)” fades in on twitchy beats with a medicated drone that recalls Broadcast at its haziest; “Divided Youth (Only Lovers)” is deliberate, slo-mo menace that suggests Mazzy Star beamed in from the tomb; “Comb” is a robo-industrial gnaw straight into your face; the death-disco whomp of “Faulty” and the deeper, deeper, deeper still “Anti” bring barbed-wire kisses of pure white noise; and “Catholic Guilt” and “Shadow of the Son” creep with the same brittle, crusty portent of the nether regions Joy Division’s Closer fused to the electro-psychedelic aura of early Bowery Electric. Habitat’s shattering centerpiece “All Things Considered,” meanwhile, smashes a massive, dirty, fuzzed-out bass riff into a lithe gloom-pop glide that proves Beliefs can still stick to a genuine, stick-to-your-ears melody when it wants to.

Bandcamp Daily  your guide to the world of Bandcamp